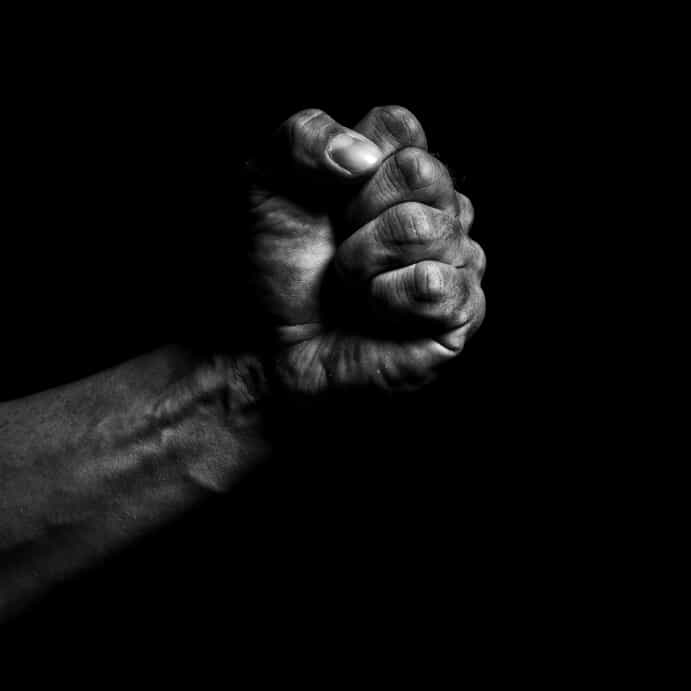 If a person intentionally, knowingly, or recklessly causes bodily injury to, threatens bodily harm to, or causes physical contact with another person or their spouse when they know the action will be taken as offensive or provocative, that is considered assault in Texas. To be charged with assault, you don’t necessarily have to touch someone but threaten them with a potential injury. The charge is also an intentional tort, which means whoever you attacked could sue you in civil court for injury compensation.

Texas law treats assault and battery very similarly, although there are different classifications for varying degrees of offense. Assault charges could either be misdemeanors or felonies.

If a person threatens someone else with bodily harm or causes physical contact in a provocative or offensive way, but does nothing further, he or she would be convicted of a Class C misdemeanor. A Class B misdemeanor would involve assaulting someone during a performance or in retaliation for a performance. A Class A misdemeanor would include attacking someone when no other aggravating factors are present or when the crime involves an elderly person.

Charges become more severe with felonies. The least serious offense would be a 3rd-degree felony. This charge would include assaulting a public servant, emergency services personnel, or government contractor in family services while they are discharging official duties. Alternatively, if the attack happens in retaliation for performance of service, this would also be considered a 3rd-degree felony.

Likewise, assaulting a family member, a member of the household, or a partner in a relationship would be considered a 3rd-degree felony if the offender had been previously convicted of a similar offense or if it involved intentionally or recklessly choking the victim.

A 2nd-degree felony would be an offense against a family member, household member, or participant in a dating relationship if the defendant has been previously convicted of a similar crime against the individual and the offense is committed intentionally, knowingly, or recklessly by impeding airflow or blood circulation through strangling or blocking the person’s nose or mouth.

Aggravated assault is a 1st-degree felony and involves assault that results in serious injury or included a weapon of some kinds.

What are the Penalties for Assault?

Punishments can vary depending on the circumstances, but they do have maximum possible penalties.

Penalties and sentences can include the following:

Call Us About Your Situation Today

If you’re facing a serious assault charge, you need an experienced Mission criminal defense attorney on your side. A conviction could not only lead to jail time, but it could cost you thousands of dollars in legal fines, fees, and civil suit penalties. A felony conviction will also appear on your criminal record, which could make it harder for you to find work. Let us talk to you about your case in a free, confidential case consultation.