What are the Penalties for Marijuana Offenses in Texas? 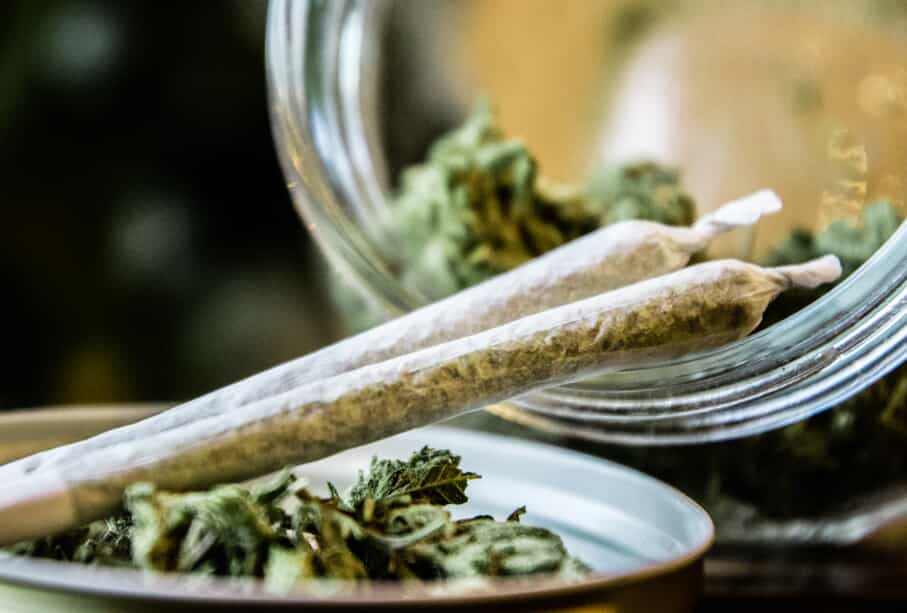 Because of the common nature of marijuana, crimes involving this particular controlled dangerous substance (CDS) are prosecuted separately from other substances. However, these laws are no less strict than other drug laws, meaning a conviction could result in life-altering penalties.

If you have been arrested for a marijuana drug charges, it’s important to obtain experienced legal representation. Attorney Rene A. Flores is a top-rated choice for a Hidalgo County criminal defense attorney. His passion and experience with defending those facing the harsh criminal justice system make him an ideal choice to represent you against your accusations.

There are four different types of marijuana crimes:

Possession of marijuana is a “wobbler” crime (either a misdemeanor or a felony), and carries jail sentences ranging between six months and 99 years. Fines can range between $2,000 and $50,000.

You do not have to actually receive money or other compensation in return in order to be convicted of the sale of marijuana. This is also a wobbler crime, carrying jail sentences ranging between six months and 99 years, along with fines ranging between $2,000 and $100,000.

Possessing marijuana paraphernalia, including pipes, roach clips, and blunt papers, can be punishable by a $500 fine, however if you are found to be selling paraphernalia, you could face jail time of up to 2 years and a fine of up to $10,000 in extreme cases.